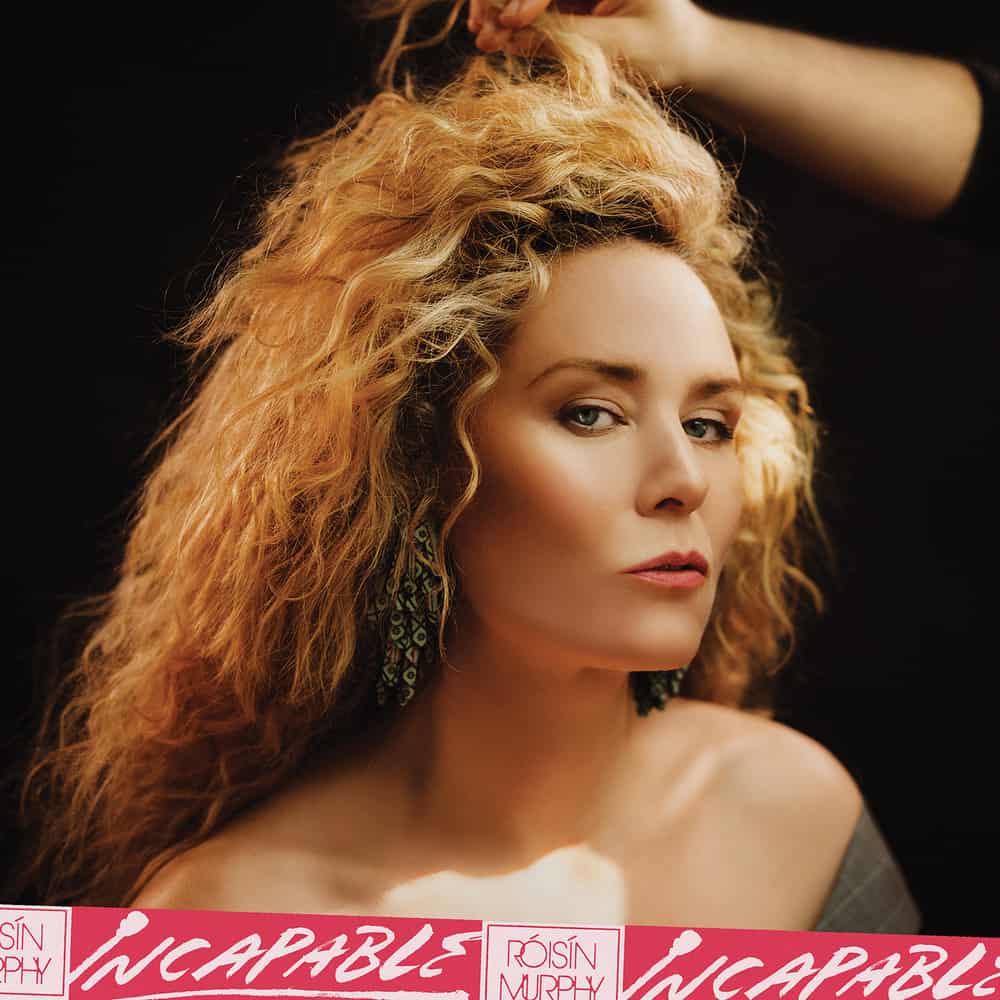 Murphy’s ‘Incapable’ is a shimmering, shuffling, club ready house track set over 8 minutes, her vocals ebbing and flowing with the groove of the beats. Quite simply put it is irresistible.

Lyrically, Murphy presents a refreshing spin on the heartbreak anthem, with the song’s siren questioning her emotional detachment. “Incapable was a little experiment in song-writing for me. I thought it might be fun to write from a point of view totally opposite to the usual heartbreak and despair. This diva is mildly concerned at her own lack of feeling and it’s beginning to dawn on her that there will be no love without pain,” she says of track. “When it came to the imagery, for some reason I wanted a huge perm. Perhaps in my mind, a character so untouched by the pain of heartbreak would also have huge mounds of luxurious hair?”.

Starting out as a DJ in ’80s Sheffield, Richard Barratt AKA DJ Parrot is a pioneer of electronic music, one of the first people to bring house and techno to British audiences. Murphy delves into their creative partnership:

“Parrot has been a constant in my life for over twenty years. One of Sheffield’s towering figures of electronic music, he’s been an incredible mentor and collaborator in my music life. “Incapable” is just the latest in a long line of tracks we’ve made together over the years, from one off projects like Feel Up to Simulation and Jealousy and a substantial portion of my album Overpowered. When I’m not working directly with Parrot I always keep him in the loop, playing him any work that’s in progress, I always listen to him and greatly appreciate his advice and support, he grounds me in a way and returning to him represents a very real return to my roots. He’s also a miserable fucker and he drives me mad but he’s pretty much always right and never lets me get too big for my boots! “