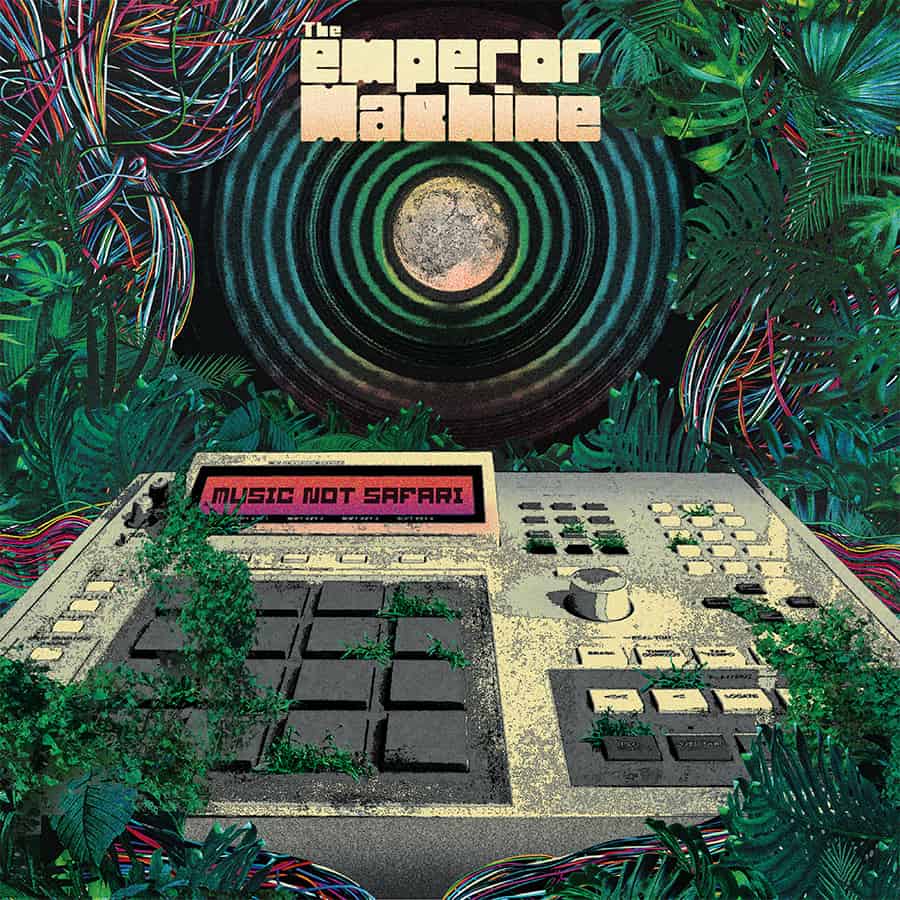 Andy Meecham is a long-time stalwart who remains unconventional and inventive in all he does. He has been dazzling dancefloors for years as The Emperor Machine with his synth-heavy, tough edged and psyched-out disco beats on DFA, Phantasy and Skint Records, and has a musical history dating back to the UK’s acid house explosion as part of Bizarre Inc. and latterly Chicken Lips. His grooves are tough and designed for dancing but are always full of space-age cinematic details that make them stand out from the crowd. That is also true when serving up one of his unique live shows; few conjure the sort of soundscapes as The Emperor Machine, and for that reason, he has been a hit at Craig Richards’ Houghton festival and is the only live artist to have been invited back twice to the bi-annual ‘Revolting‘ party Berghain’s infamous Lab.oratory. In the studio, he has collaborated to critical acclaim with the likes of Erol Alkan as Future Four, and picked up high profile support along the way from DJ’s including Andrew Weatherall, The Black Madonna, Francois K and Laurent Garnier, to name just a few. Across his latest full length, he once again runs a gamut of styles with a true sense of studio flair few can match, making ‘Music Not Safari’ a truly unique listening experience.